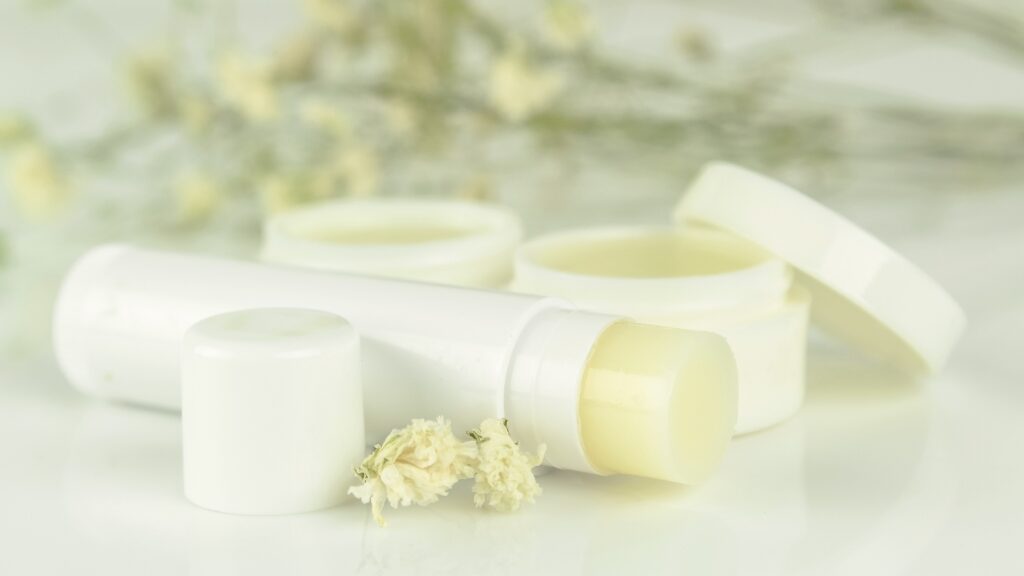 Lip balm was been around for thousands of years! Lip balm was used by Egyptians as far back as 40 BC, including Queen Cleopatra and the pharaohs of Ancient Egypt. Made with beeswax, olive oil, honey, and animal fat, these same natural ingredients are still used today. 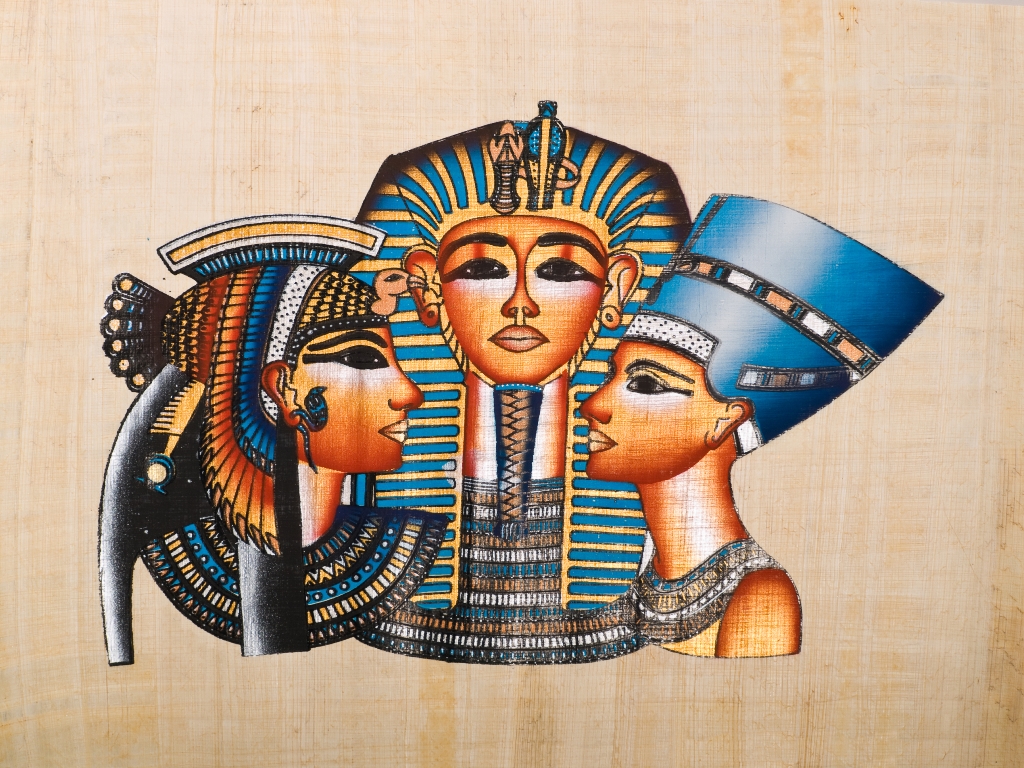 In the 1800s, a woman named Lydia Maria child wrote a book called The American Frugal Housewife. In her book, she wrote “Those who are troubled with cracked lips have found this earwax remedy successful when others have failed. It is one of those sorts of cures, which are very likely to be laughed at; but I know of its having produced very beneficial results.”

While this was not something most people were keen on trying, in 1859 a 22 year-old British chemist named Robert Chesebrough traveled to Titusville, Pennsylvania, where he learned about a natural, waxy ingredient with visible skin-repairing properties that helped to heal and soothe cuts and burns. Inspired, Chesebrough began working with petroleum and in 1865, Chesebrough created petroleum jelly. In 1870, he introduced a new product called “Wonder Jelly”, which was officially changed to Vaseline® Jelly in 1872. 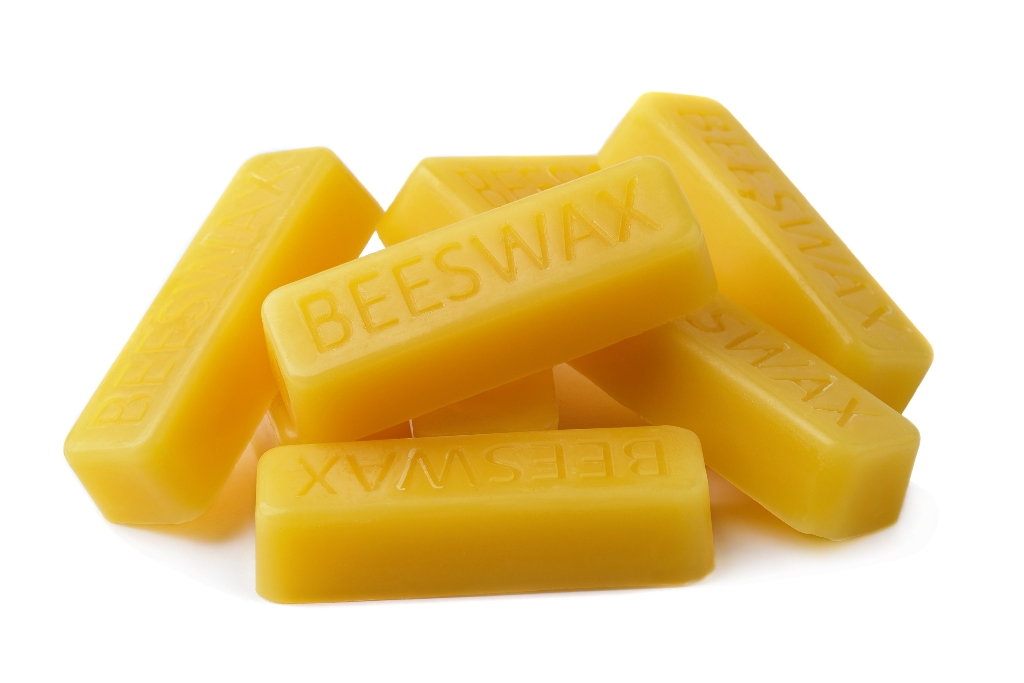 The 1900s brought about some of the most famous lip balm brands still used today. 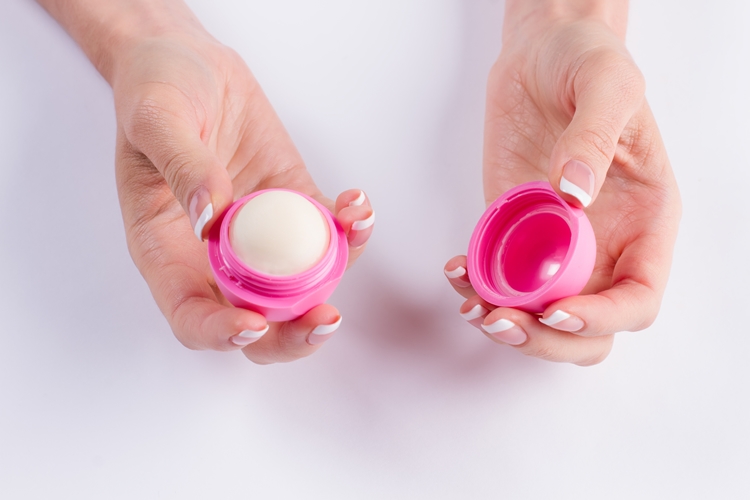 In 2006, EOS (Evolution of Smooth) founder Jonathan Teller, created an egg-shaped lip balm made with 95% organic ingredients. EOS quickly became a best-selling lip balm with its aromatic and tasty lip balm contained in a colorful egg.

Today, there are numerous lip balm companies and products on the market. The most popular natural ingredients include beeswax, cocoa butter, honey, shea butter, and natural oils including coconut, sunflower, peppermint, or canola.

The Benefits of Using Lip Balm

The benefits of using lip balm daily are many. Not just for winter, lip balm is a great product to use every day. It moisturizes, protects, and hydrates, keeping lips soft and supple while providing protection against wind and dry air. It soothes and heals already dry and cracked lips while helping prevent them from getting chapped again. Lip balm is ideal for use at night and helps protect new skin cells while you sleep. It also provides a smooth base and helps lipstick last longer when used as a primer.

Lip balms containing SPF are a necessity for protection from the sun, providing protection from UVA and UVB rays, and helping prevent sunburn and sun damage, and even cancer. Lip balm also helps prevent aging and reduce wrinkles around the lips.

The popularity of lip balm today is ever-growing. There are many brands, with a myriad of flavors and styles, guaranteeing that there is a lip balm for everyone!

Lip balm is also an effective and affordable way to promote any business or promotional event. Visit the Custom Lip Balm Store today to get started!