History of the Umbrella 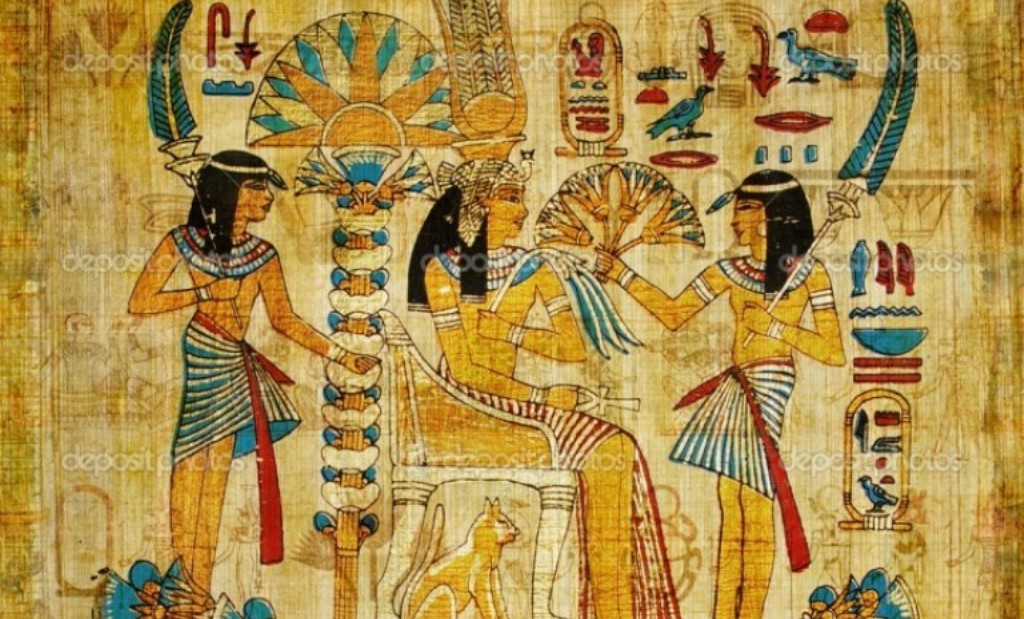 The use of the umbrella dates back over 3,500 years to ancient Egypt, and possibly China, Assyria, and Greece. The first known use of the then called “Parasol” was in Egypt, which was typically made from palm leaves attached to a stick. Parasols were meant to protect users only from the sun, not rain or other elements.

Status of Wealth and Nobility

Umbrellas during this time symbolized wealth and nobility and were used to protect royalty so they could maintain the pale skin their status demanded. Hieroglyphics were discovered from ancient Egypt showing gods and royalty depicted with parasols being held over them by servants.

The Greeks and Romans perceived umbrellas as a luxury item used by women of affluence and status, which were often carried by servants. Men during this time deemed umbrellas a feminine item.  Their pride demanded they not use them, and instead wore hats and coats. After the fall of Rome, the use of umbrellas was almost non-existent, due to the loss of wealth and status in most areas.

Sometime in the 11th century, China created the first waterproof umbrella, but due to the high price of leather and silk, they were mainly used by royalty and the extremely wealthy. Signaling power and affluence, a tradition of multi-tiered, elaborate umbrellas began and spread across the region. The Chinese Emperor reportedly carried an umbrella with as many as four tiers, while rulers in nearby regions had umbrellas with as many as 24 layers.

The umbrella was considered a feminine accessory until the middle of the 18th century, when Jonas Hanway, founder of English Magdalen Hospital, began carrying an umbrella almost everywhere we went. This led to the eventual acceptance of stronger and more masculine umbrellas being sold and used by men everywhere.  Through the years umbrellas were updated to adapt to the times and fashion of the era, ranging from plain leaves on sticks to the elaborate, to the functionality of the modern umbrella. The first steel umbrella was created in 1852, the pocket umbrella in 1928, and the folding umbrella in 1969, leading to a new era of umbrella use.

Today, umbrellas are considered an everyday item used by people of all classes and come in many styles, options, and colors to fit every budget and personality. One thing undeniable is the umbrella today has come a long way from the original palm leaf and stick parasol of ancient times!

Want to keep up to date with all our latest news and information?